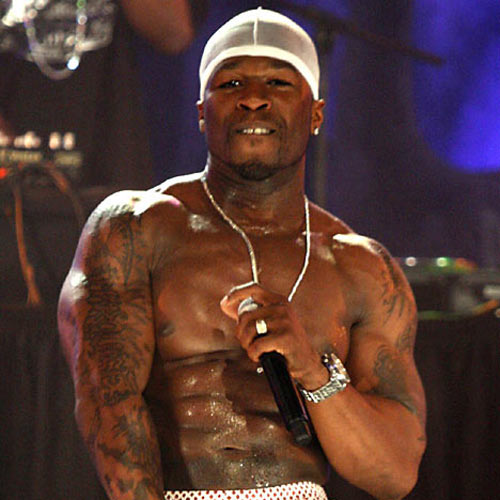 [Intro: News report]
[Reporter:]
Police search for clues on the Q 111 bus where two people were shot, one fatally
[Witness 1:]
You heard like a few shots ring out and uh, you know by living in the neighborhood familiar with those sounds. We knew it was gunshots, so automatically you know we Started taking cover because we didn’t know or establish where they were coming from
[Reporter:]
Police say it all started in South Jamaica about two and a half miles away From the shooting on the bus at Jamaica station
[Witness 2:]
I was trying to get away from the area, after the first shot, it was very traumatizing To me like I’ve seen this happen a lot of times and didn’t want to be involved. I Didn’t want to be that person that get a stray bullet or nothing like that
[Reporter:]
Police Arrested a 34 year old man, they believe he is responsible for both shooting Incidents. They also recovered a handgun. He was arrested not far from here near Jamaica station in Jamaica, Queens. Zach Fink Ny1

[Verse 1: 50 Cent]
Yeah bitch I got my second wind
You could pretend I ain’t the shit
I’m guilty, I’m guilty
Yeah I’m filthy fucking rich
I’m strapped your honor
New mac, my armor
Point blank, catch in my bulletproof persona
New version of Dama
Pussy eating Piranha
My tongue touch your flesh
Your bitches say I’m the best
The crackers say I’m racial
Wait a cotton-picking minute
Now I’m racial
Cause I done put cotton-picking in it
Put a knot on your fucking head
Yeah that’ll happen first
I’ll put a dot on your fucking head
You’ll end up in a hearse
They say I play mind games
Warrior mind frame
These bitch niggas always forget to say my name
Go ahead, I want you to
You four, I’m on to you
I’m so strategic you wouldn’t believe it
And they know, everytime I come around
Pit stop and their 10 o’clock down
Gotta know about me

[Verse 2: 50 Cent]
I read a blog
They said I ain’t got it
I still got it
Oh lord!
Look whose gonna meet the edge of my sword
I’m taking off now bitch
All aboard
If you want to ride fuck it let’s ride
It seems like principle living’s starting to fade
Even is a gangsta’s life, niggas is snakes
No loyalty, rats ratting on members of the game
Funny they were family before the pigs came

[Outro: 50 Cent]
Yeah, this right here one marks the decade of hot shit
If a nigga say I fell off all I want you to do is ask him when
What they gonna say, what the Curtis album?
Okay so number one’s not good enough
I gave you Ayo Technology that was number one
I get money, that wasn’t hot
So tell me when I fell off
Yeah, when I gave you motherfuckers what you asked for
With before I self destruct
You looked at me and was like
We cool fif’
You know why?
Cause I won too much in front of you niggas
That’s why
It’s alright go out take a break come back
So hot you can’t deny it
It’s your boy 50
This one right here is for the haters for real
I want you to eat a dick
Don’t suck a dick, eat a dick
Chew it. haha