This model turned actress is truly a glance stealer and looks ravishing in Indian as well as western attire. She has won many beauty pageants including the first runner up position at the Miss World 2008. Parvathy entered the silver screen with the Hindi film United Six, and then she made her way to Kollywood with the film Billa II. She later starred in the Malayalam flick KQ and the supernatural thriller Pizza. Her upcoming movie is the Tamil comic science fiction Nambiar that released in August, 2020. 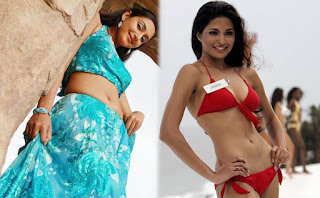 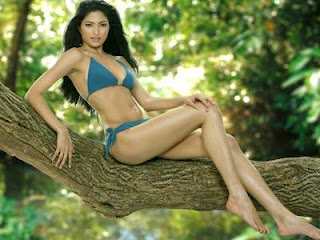